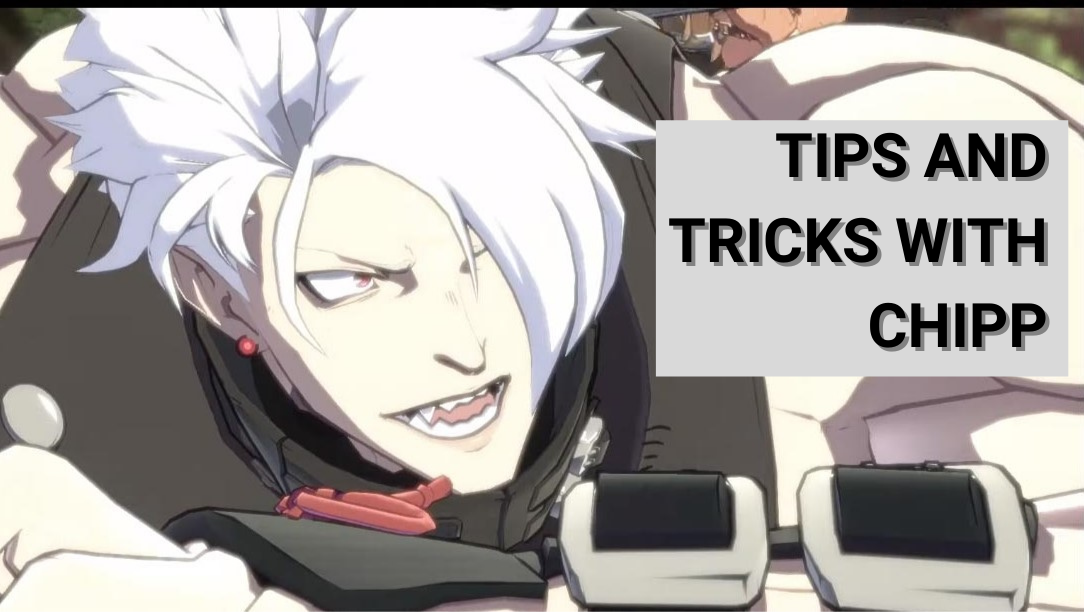 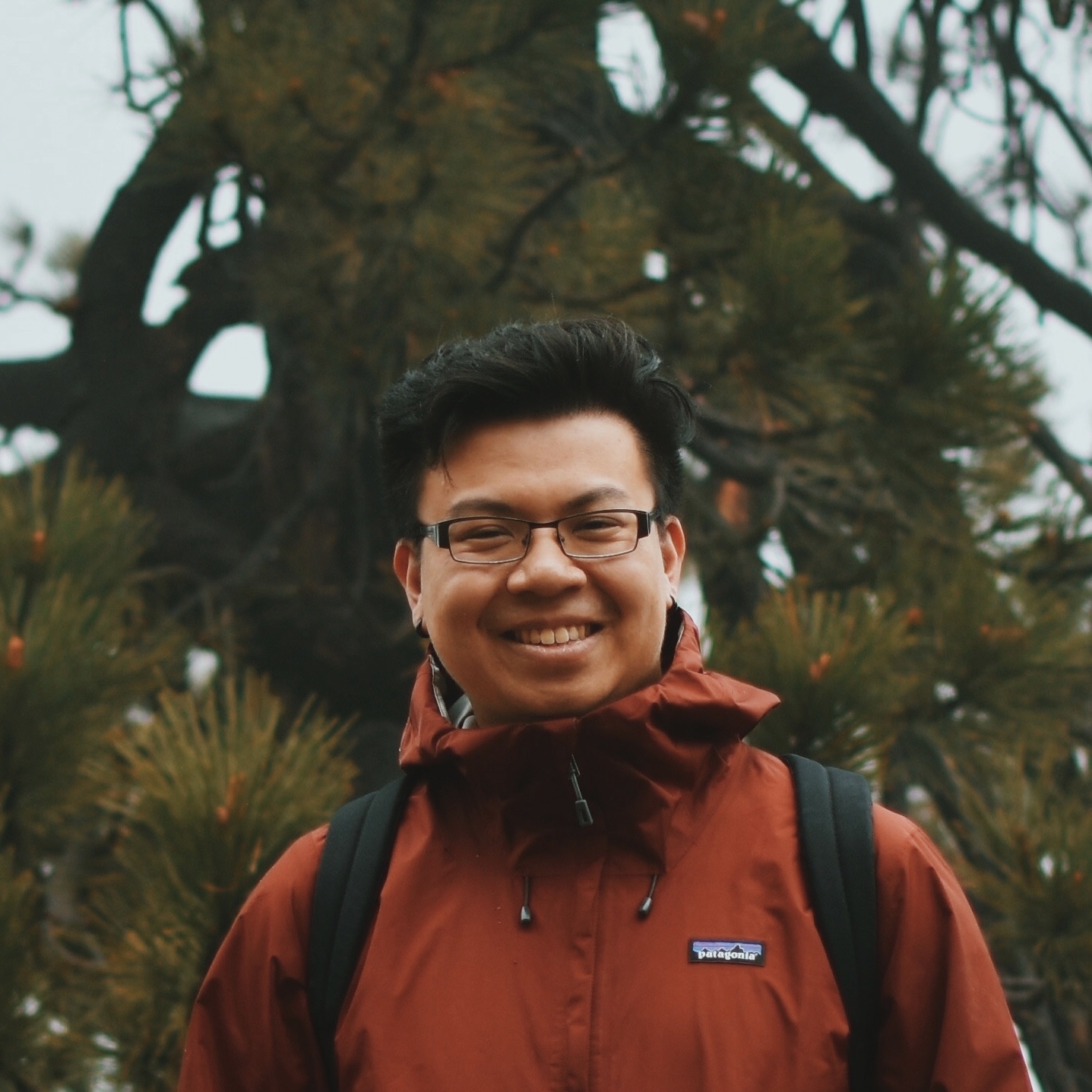 With Guilty Gear -Strive-'s recent release, many players are considering picking up Chipp. With fast starters, huge combo potentials,and quick crossups, Chipp can easily control the neutral game and punish opponents with holes in their defense.

However, Chipp is one of (if not the) squishiest characters in the game. An opponent with an unbeatable defense can take advantage of Chipp's mistakes.

We'll go over a few tips to keep in mind while you play this high speed character.

1. Be careful when using Gamma Blade

Chipp's 236H move sends out a shadow clone horizontally. Though this move is safe on block, you take damage that your clone takes!

Not only that, but if you AND your clone are hit, then you seem to receive double damage. Not sure if this is the case, but was observed in the GIF below.

This move works well as a combo follow-up and has some utility as a poke. However, use caution when using it as a poke in neutral, especially when you're facing an opponent with hard-hitting moves.

2. Play around your crossup attacks!

Chipp has 2 versions of Alpha Blade. 236P is the horizontal version, while 236K is the diagonal (45 degree) version.

Especially when using the horizontal version in neutral, the move's recovery (end lag) can leave you wide open if you end up in a spot you didn't intend to end up.

3. Mind the risk when following up with Senshuu

Rokusai hits overhead, and can follow up with more attacks on hit since the opponent bounces on the ground. However, it has a long startup and recovery period where opponents can punish Chipp if they can see the Senshuu coming.

Mix up using Senshuu after Resshou, Resshou-Rokusai, and not using it at all during your blockstrings to keep your opponents guessing.

Thank you everyone for tuning into this weeks post, since Guilty Gear -Strive- is out we will be posting a lot of content throughout the week!