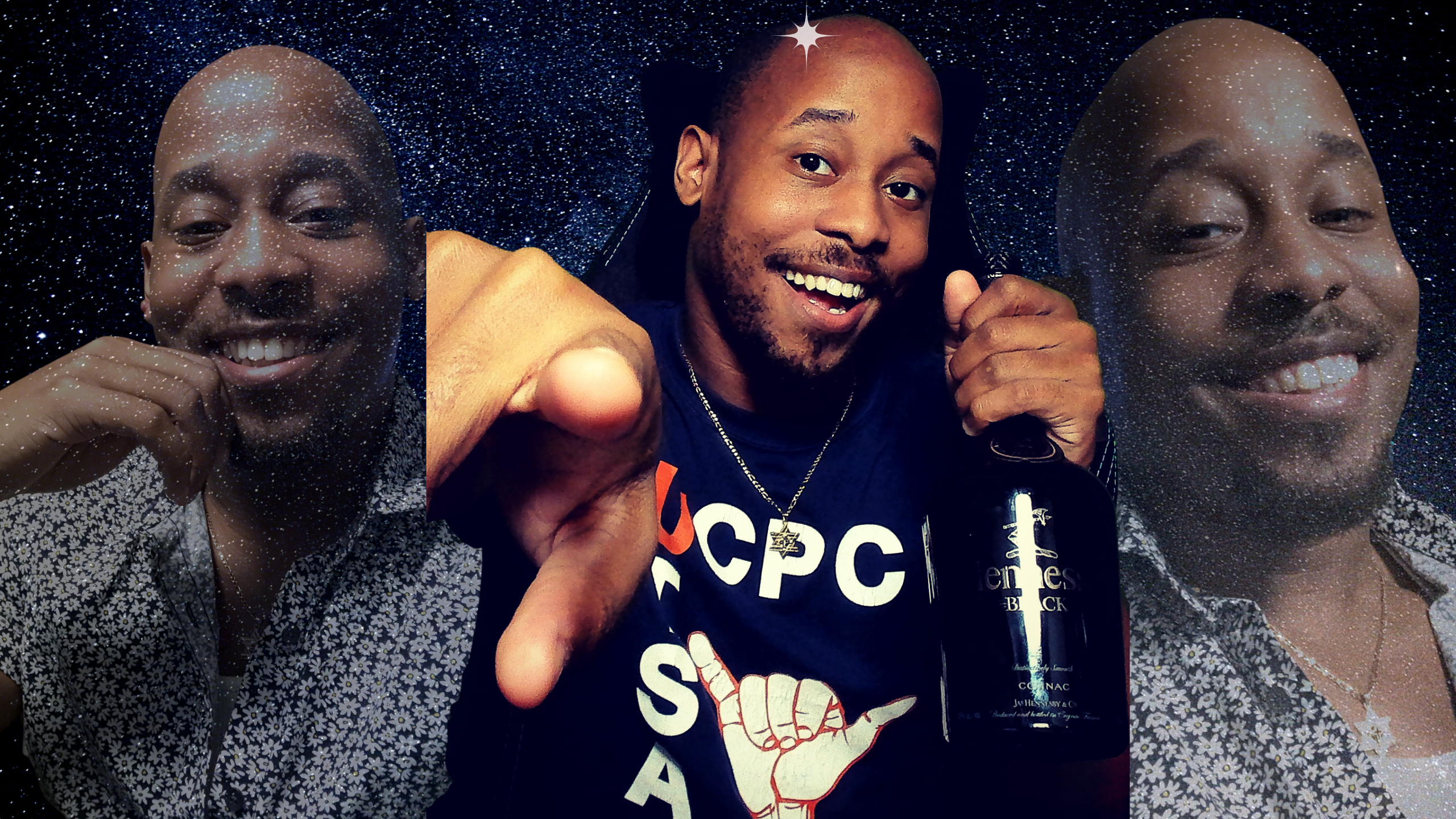 MrJShook is a variety streamer who aims to do it all. From shooters; to fighters; to party games, Shook enjoys playing video games on his channel and is very open to all game genres. His channel viewers are referred to as the "Azure Wolves" and if you are a big fan of Kuroko no Basuke, you're in for a big surprise as his channel themes is the Generation of Miracles.

Why did MrJShook start streaming?

Shook watched video game content creators on Youtube, such as XChaseMoney, iMaveriq, and The Black Hokage. Being an avid fan of their channels, Shook realized he could do the same things they could. Once he got the ball rolling, it was easy coasting through. He had found a good reason to keep going because of the love and support from his community, and he has understood his purpose in streaming.

How does Shook define his community?

If you were to come into Shook's community, he would describe the experience as hopeful and supportive. There are people in his community who actively engage among themselves, and they are a very loving community. They support so many channels, and if people come in having a bad day, you will always feel better by the end of the night. They refer to themselves as the Azure Wolves and this wolfpack is close and tightknit as they come.

What is unique about MrJShook's channel?

One thing that stuck out most was his creative channel point, "Make the next stream yours," where the viewer can choose the game or content of the next stream that caters specifically to that viewer. It's a way for viewers to engage with Shook, but it also the way for Shook to reciprocate the support back to his viewers, making things as enjoyable and personable as possible.

What is Shook's favorite part about streaming?

Being able to network with people around the world is one of MrJShook's favorite things about streaming. He understands his role now as something he can use to make everyone's day a little better. It helps keep him motivated to keep streaming almost every day, and it's something he looks forward to every time he presses the "Go Live" button.

What was the biggest highlight of Shook's Stream?

There he was on a chill night playing Animal Crossing, vibing with viewers, and just working on his island. Until, GaryWhitta raids the channel, and that's where the energy peaked. Through that one stream, many of Shook's connections, his moderators, and his most prominent supporters have come from GaryWhitta's channel. MrJShook can attribute many things he has today to that, and he is incredibly thankful for the opportunity.

Fortunately, Shook can balance streaming with his personal life well. He's able to sleep in, work, and fit time into stream very well. He is looking to work a podcast into his tentative schedule, but keep to his channel for more updates as he continues to work towards that!

How does Shook deal with negativity in his stream?

There is 0 tolerance for negativity on Shook's channel, his self-confidence is solid, and he knows "he's the shit.” Often, the negativity doesn't affect Shook because he has very thick skin when it comes to this stuff; however, if there is negativity towards his community, there is going to be zero tolerance. He understands that people may feel very strongly about a game, but the game is just a game at the end of the day. You shouldn't be using the game itself as an excuse for negative behavior. There are many levels of gaming, and Shook is not a professional gamer, so don't expect professional-level play. To Shook, negativity comes and goes, and there's no need to hold onto it.

You may have one group of viewers that love that one specific game you play, and you may have another group that will only tune in to another game that you play. That is the risk you run as a variety streamer. Sometimes you can have a more significant following because you are good at a game, and you can run in-house competitions among you and your viewers. But each streaming style has its pros and cons, but streaming is not about what you need to start. It's about creating and having a lot of grit doing and working off of that.

If you had a magic wand and can change one thing about the gaming community, what would it be?

If Shook had a magic wand, he would guarantee that everyone would have some type of meaningful handshake or "gg" at the end of the game. He feels that there is so much negativity at the end of the game and that everyone should have a more positive mindset about losing. He feels the gaming community is so quick to slander or shoot people down, and there is such ample space to grow together. Whether than talking shit to each other, imagine how much better things would be if everyone said, "Hey, I may have lost, but I had fun" or "Hey, let's connect, and I had some questions on how I got better at the game." There are also some sore winners too, and imagine taking this opportunity to grow your communities than tear other people down.

Thank you all so much for checking this week's Streamer Spotlight, and please don't forget to check out Shook's channel.