2021 is becoming more and more of an exciting year for fighting game fans; Guilty Gear -Strive- is releasing later this year; Sony has officially acquired EVO, and out of nowhere; now, Under Night In-Birth developer, French Bread, has officially released the trailer to the newest addition in the Melty Blood series.

What the hell is Melty Blood?

Melty Blood is a 2D-fighter based on the adult visual novel Tsukihime from game company, Type Moon. Yes, that Type Moon. The game company who created the Fate Series such as Fate/Stay Night and Fate/Zero. Tsukihime was their first visual novel released back in the early 2000s, and so to a lot of people, the artwork will seem very reminiscent to its beloved successor. 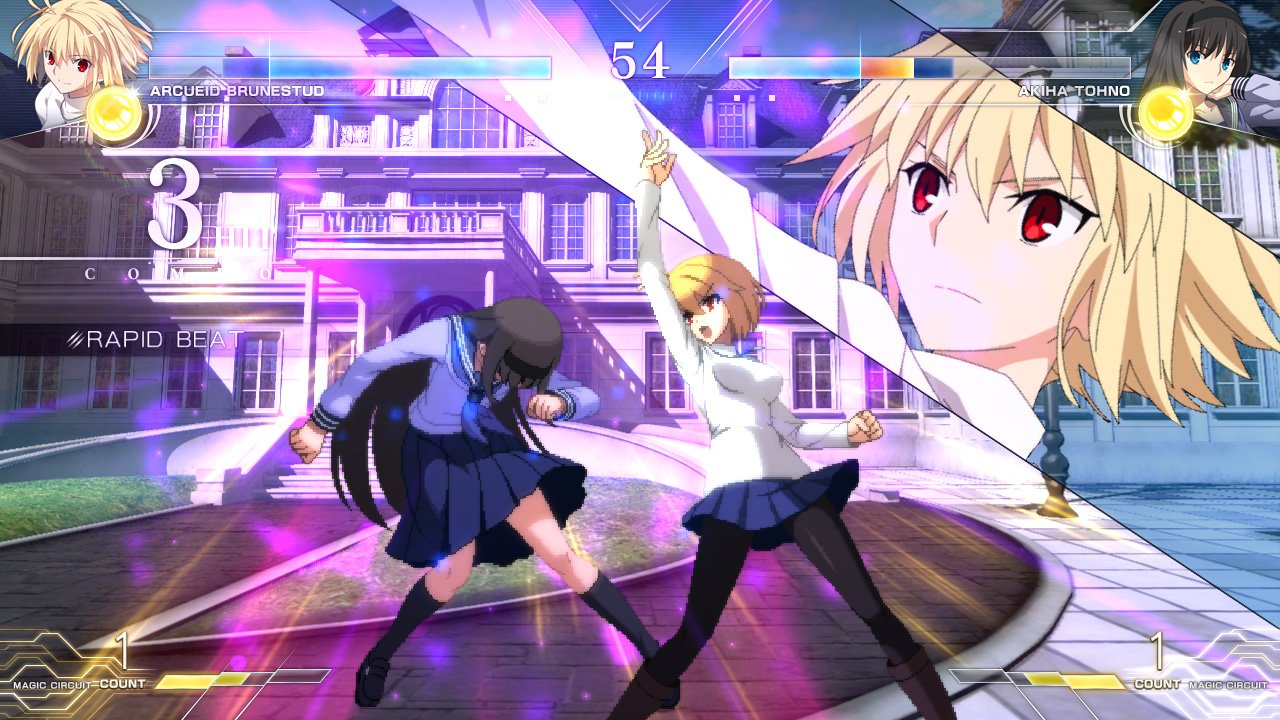 Why should you be excited?

Melty Blood Type Lumina will be developed by French Bread and Arcsys. If you are not familiar with Arcsys, they are the main development company for many popular fighting game titles such as:

If the game resembles an anime fighter, you best believe that Arcsys is behind it. Similar to Guilty Gear -Strive-, which is aimed to releasing on June 11, 2021, Melty Blood Type Lumina will feature rollback netcode.

The gameplay system will feature popular mechanics that makes the game more forgiving for newer players (such as auto combos), but will also feature the mechanics that Melty Blood and UNICLR players love: reverse beats, push blocking, and heat mechanics.

It is unclear in the gameplay trailer if they will maintain some core mechanics that were a little complicated, such as the moon styles, blood heats, and etc., or if they will follow suit with GG -Strive- and have the popular title scale back on some of the more complicated aspects of their predecessors and make the game more appealing to newcomers. Unfortunately, we don't have the answers at the moment, but we will keep on looking out for any new information.

What we do know about this game is that the character is currently slimmed down to 10 characters featuring the core characters: Shiki, Arcrueid, Tohno, and Ciel. It will not feature previous main character, Eltnum, due to timeline issues. It seems Type Lumina will focus on it's central plot and characters and aim to release other characters as DLC over time.

The previous issue with Melty Blood was that it had multiple iterations of 1 character like Ciel and Powered Ciel that inflated the roster and made things confusing because the duplicate characters seemed to be recolored clones. It seems that the issue may be resolved with Powered Ciel being an EXE move in the gameplay trailer along with Akiha Vermilion being another EXE that changes her form. 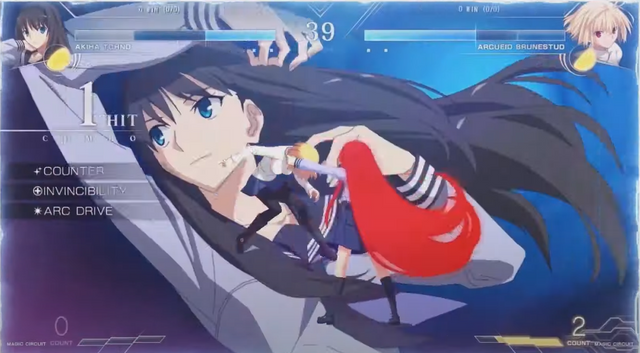